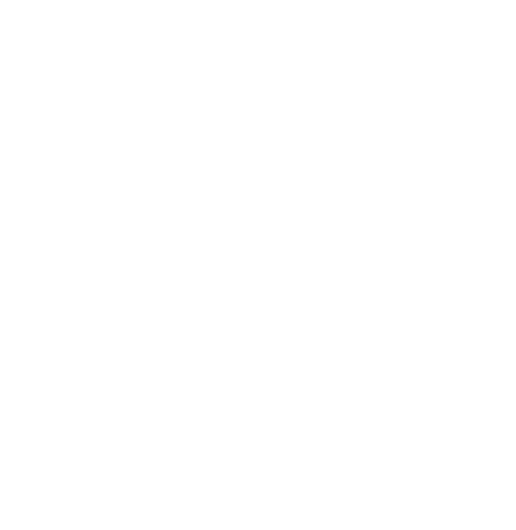 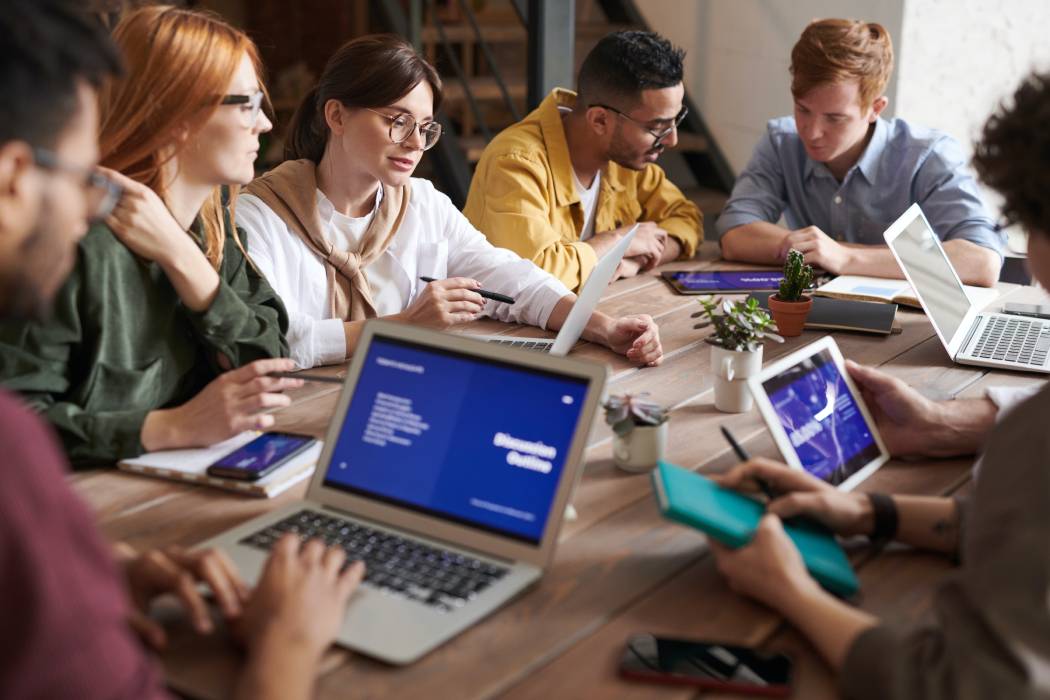 Considering primitivism, a primitivist is a person who prefers natural (something that exists prior to or independently of human culture, contrivance and reasoning) to something that is artificial (something that human beings achieve by thought, conventions, activities, laws and the complex arrangements of a civilized society).

There have been two manifestations of primitivism and the distinction has been made between the two, which the students must remember for assignment help:

refers to the preference for something that is conceived to the nature or natural over something that is art or artificial, in any area of human culture and values. A. O. Lovejoy, the intellectual historian has nearly summarized natural as a thing to reach by going back and leaving out.

A cultural primitivist, in ethics, lauds the innate or the natural instincts or passions over the dictates of reason and forethought. In social philosophy, the ideal is the simple and natural forms of political and social order in place of the frustrations and anxieties engendered by a complex and a highly developed social organization.

In case of milieu, a primitivism refers outdoor nature, that remains unchanged by human interventions, to cities or artful gardens. In case of other art forms as well as literature, primitivism lauds the free expression of emotion, spontaneity and the intuitive productions of natural genius pitted against a calculated adaptation of artistic means to foreseen ends and a conformity to artificial forms, conventions and rules.

The primitive people are the ones who somewhat live-in accordance to the nature because they are more isolated from civilization. The cultural primitivists assert that in the modern world, the life and activities of people are products of primitive people are in some ways preferable to those of the ones living in the highly developed society, especially in cities.

The eighteenth-century cult of the Noble Savage, who was considered to be naturally intelligent, moral, and possessed of high dignity indeed and thought, and the concurrent vogue of natural poetry that was supposed to be written by working folk or peasants, were both aspects of primitivism. In fact cultural primitivism has played a very important role in American thought and literature, where the new world was early interpreted in terms of both golden age of the past and Christian millennium of the future.

Designates the belief that the ideal era of the way of life of humanity lies in the very distant past, when human being is lived naturally, freely and in a simple manner, and that the process of history has been one of the gradual declines from that happy stage into an increasing degree of complexity, prohibitions, artifices, inhibitions and consequent discontents and anxieties in the social, psychological and cultural realms.

In the most extreme form, the ideal era is defined as having existed in the state of nature, before civilization and social organization had even begun. In fact, it is placed at some later stage of development and sometimes as late as the era of classical Greece. As a matter of fact, many, if not all, cultural primitivists are also chronological primitivists.

A historical concept that was antithetic to the chronological primitivism emerged in the seventeenth century and reached the pinnacle in the nineteenth century. This is what is known as the idea of progress.

This doctrine stated that, by the virtue of the development and exploitation of science, art and technology and even by the application of human rationality, the course of history represents an overall improvement in the life, happiness and morality of human beings from early barbaric age to the present age of civilization.

In fact, sometimes it is claimed that this historical progress of humanity will continue till eternity, possibly to the end in a final stage of rational, social and moral perfection.

According to several research paper writings, primitivism dates back to the origin of humanity's record intersection and imaginings and is reflected in myths of a vanished age of gold as well as in the lost Garden of Eden.

In the eighteenth century, however, it received a special vogue, by the way of reaction to the continuous stress on artfulness and the refinements of civilization during the Neoclassic period, in a European movement in which a central figure was Jean Jacques Rousseau. David Herbert Lawrence was yet again a later example of a broadly primitivist thinker. He has been given this position because of his lactation of the spontaneous instinctual life, his belief in an ancient, vanished condition of humanity's social and personal wholeness, in his high regard for the primitive modes of life that still survived on the periphery of sophisticated societies, as well as his attacks on the disintegrative effects of modern science and technology as well as on the economy and culture that the former two have generated.

Huckleberry Finn by Mark Twain also contains the strains of cultural primitivism. We even find these strains in the outlook and lifestyle of dropouts and various kinds of subcultures in contemporary times, as well as in the establishments of communes whose ideal is that of a radically simplified individual and social life.

But there are most of the writers and poets who are primitive in the sense that they wish to escape the fever and complexities of the modern life. The imagined life, by these writers, may be identified with the individual's own childhood or with the classical, media or pre-historic past, or may be conceived as still existing in some primitive, carefree and faraway place on earth.

Therefore, this was all about the concept of primitivism and progress, that forms a parallel study in the literary field as well as the field of art. The points mentioned above are the basis and are sufficient enough to provide assignment help to students. In fact, according to various research paper writings, these two concepts form the basis of most of the literary works and pieces of art, and add beauty to the ideas which the writer wants to convey.


Warning: include(db): failed to open stream: No such file or directory in /home/a0geurvlqz7n/public_html/comman/footer.php on line 76

Warning: include(): Failed opening 'db' for inclusion (include_path='.:/opt/alt/php74/usr/share/pear') in /home/a0geurvlqz7n/public_html/comman/footer.php on line 76 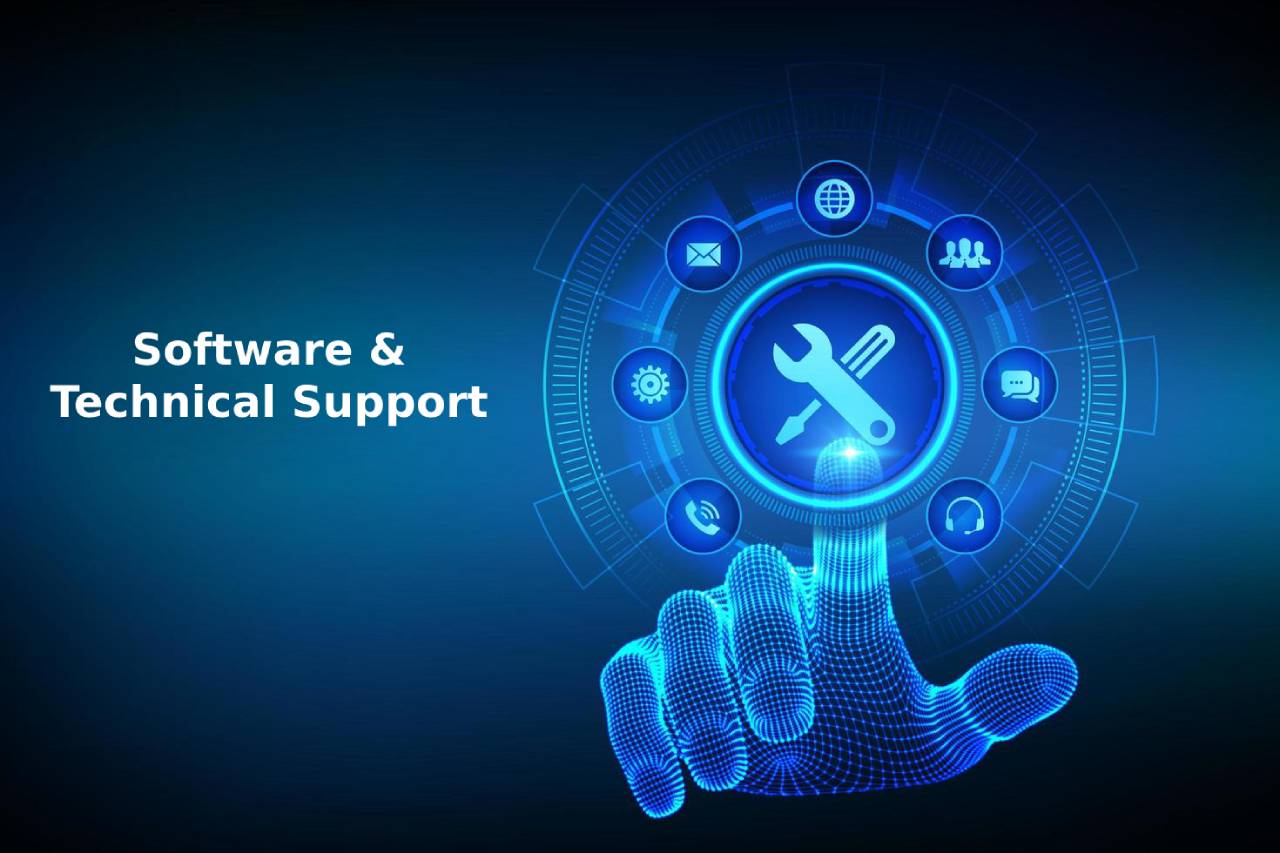